Arthur King (Stéphane Renaud), born in Paris in 1994 from a father art gallery owner and a mother painter is a painter sculptor and installation artist.
Accomplished at a young age Stephane started by creating small wildlife sculptures, he spent most of his childhood drawing and reading comic books about super heroes, as a teenager he was interested in graffiti and was already an artistic maverick and he covered his parent’s whole house in graffiti art.

He has worked in art galleries in Paris and Saint Tropez now he has dedicated himself entirely to his true passion, his art.
About Arthur King, Stéphane Renaud is influenced by the Narrative Figuration movement and by artists as Roy Lichtenstein, Gudmundur Erro and Jean-Michel Basquiat, it is reflected in his work with two major themes: the world of Marvels and the comic books that rocked his childhood. He regularly creates superheroes of whom he likes to make light by diverting them with pop culture personalities. 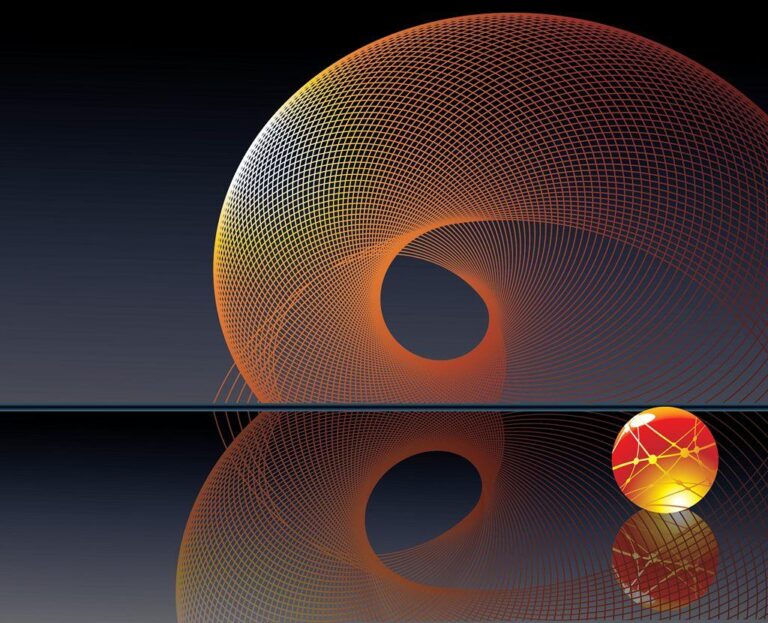 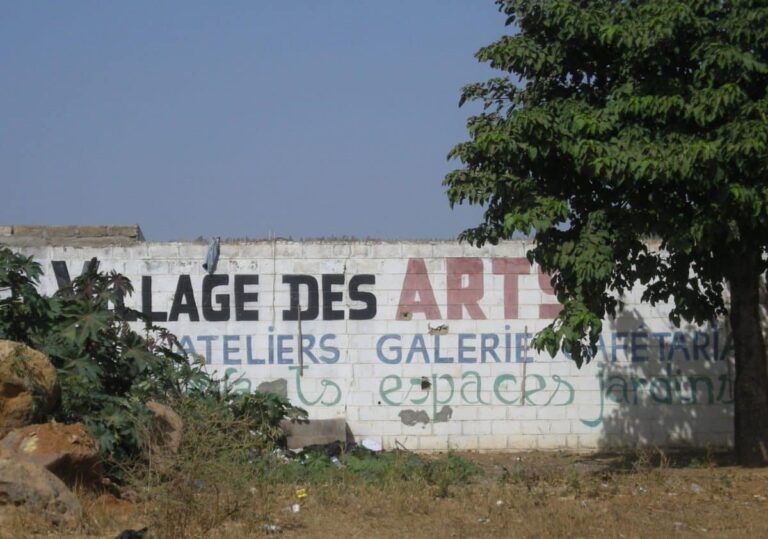 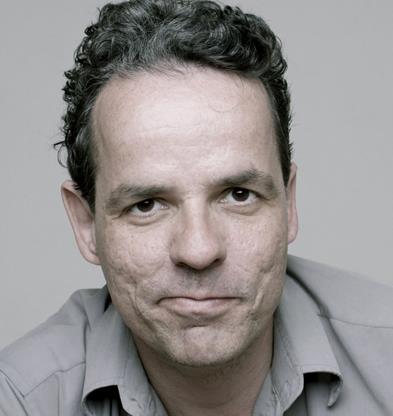 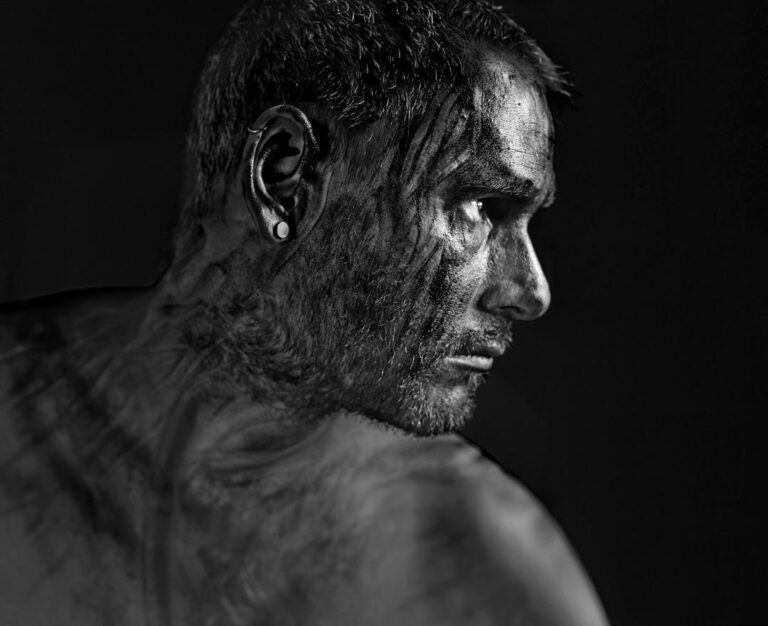 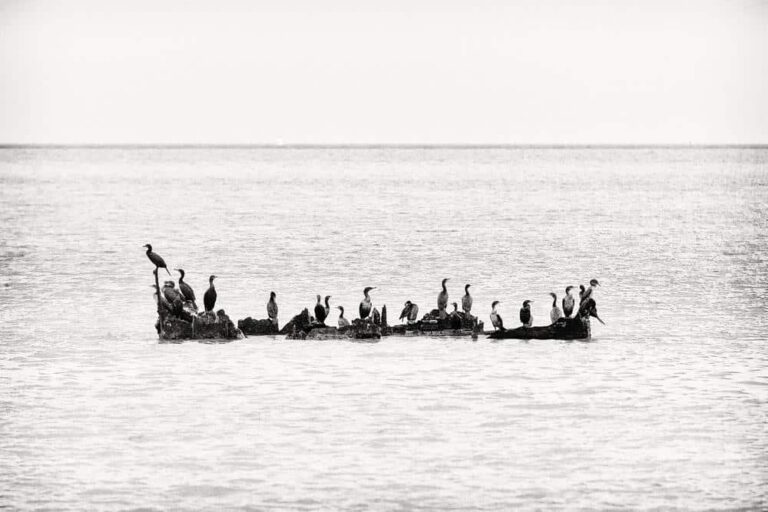 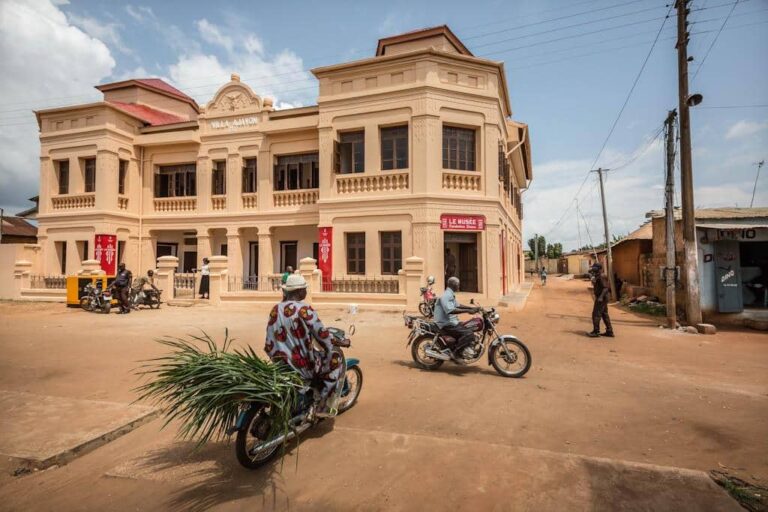