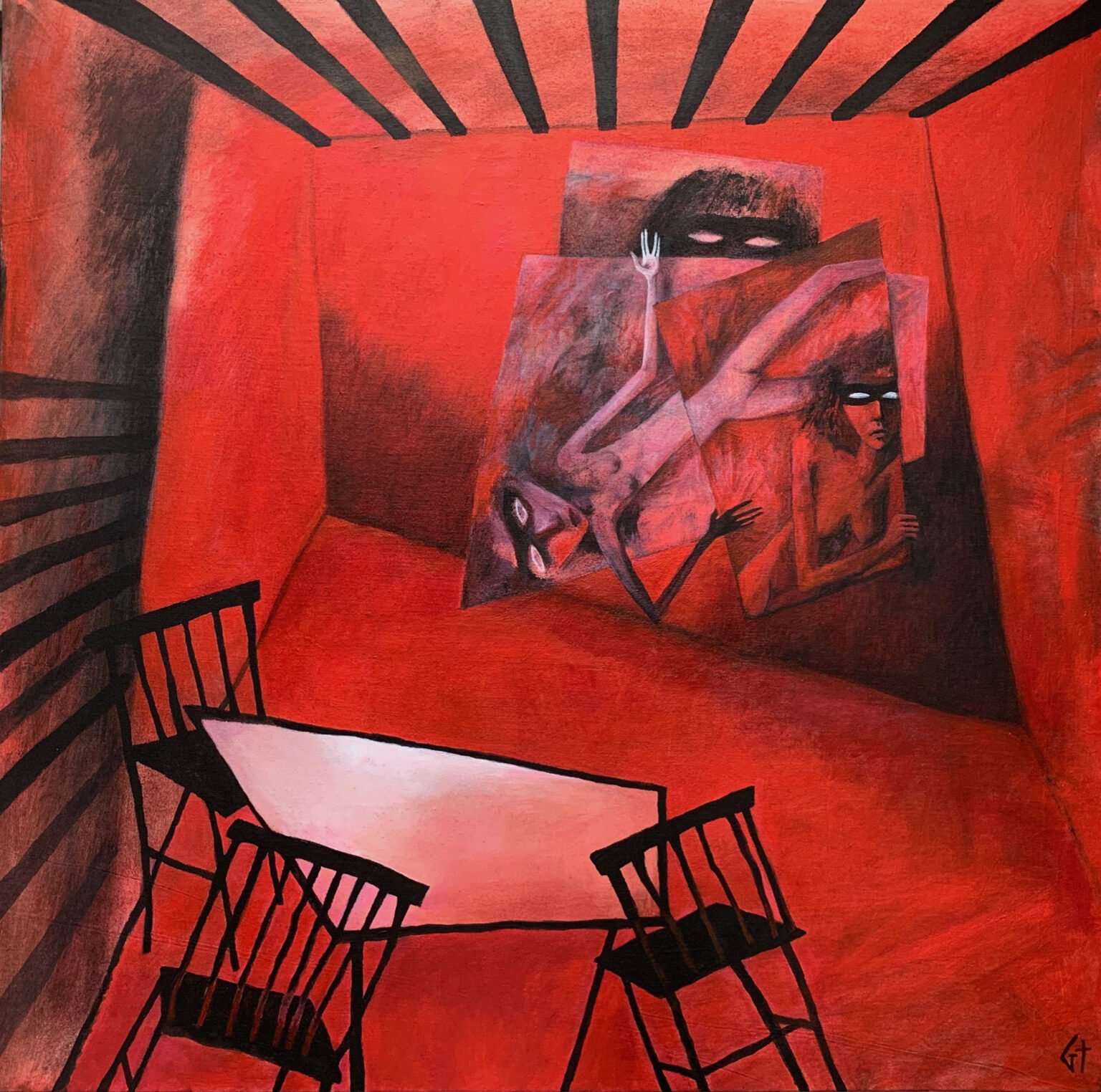 Art as an Antidote: Gilly Thomas & Louise Morgan at the Oriel Môn

With incredibly contrasting aesthetics and intentions, one would be forgiven if they categorized the art of Gilly Thomas and Louise Morgan as entirely dissimilar. However, beneath their recognizable surfaces lies an ideology which ties the two artists together, far beyond their shared nationality.

Lording art as a singular power, a savior, and an absolute necessity for human existence, both artists locate the power of art in the way it can codify feeling and translate experiences across space and time without the confines of language.

This results in the exhibition’s titular identification of art as an antidote; but what exactly that antidote cures is very much in the eye of the beholder as, after all, the subjective experience of art is what drives the creations of these artists.

Both hailing from Wales, the artists take notably different approaches to depicting the realities around them.

Louise Morgan, working equally from plein air and memory is compelled to capture light and movement in the Welsh landscape. Obsessing over and charting the changing weather conditions which often render Snowdonia, and the surrounding area, anew. This commitment to long time scales, which together depict the world beyond a singular human lens, sees Morgan’s work imbued with deep textural emotion, ready to stir the senses in any viewer.

Nestling this feeling between the natural glory of Snowdonia and the neighboring region’s crumbling industrial past, Morgan’s painting depicts the Welsh condition through a plethora of techniques, from masterful brushstrokes to powerful palette knives. Steeped in the past while set in the present, Morgan is compelled to capture the ever-changing light, movement, and developments in the Welsh landscape.

Far from the relative reality of Morgan, Gilly Thomas crafts elusive, surreal, and often dark imagery which tap directly into the hearts and minds of onlookers. Through bold linework, stark contrasts and unsettlingly surreal perspectives, Thomas brings the significant and the mundane together into a bewilderingly intriguing lexicon of imagery which begs for verbose interpretations which, again, fall squarely on the spectator.

Riding a line between the deeply disturbing, the idiosyncratic and the absurd, the images and titles of Gilly Thomas take pleasure in confounding viewers, in turn squeezing more from their experience with the work.

While the styles and symbolism used within the works of Morgan and Thomas provide a great deal of contrast, their placement of the audience is vital to understanding their connection. Both artists’ works wait patiently for onlookers to drink up their imagery to recontextualise them through the subjective gaze.

With both artists interrogating our contemporary present, constantly offsetting city-scenes with images or icons of nature. While these images could easily be interpreted through nationality—perhaps a representation of Welsh modernity, wedged firmly between the urban and the rural—their images transcend space and time tapping into many global divides experienced in the 21st century.

It is inevitable for such fraught contrasts between modernity and what came before to resonate with global audiences, given that hypermodernity adorns us with so many shared icons, experiences and fears regardless of our global whereabouts.

Thus, this exhibition offers up an antidote, of sorts, to our shared intercultural experience. Begging for us to take a sip by looking into these frames, as we will be able to revel in the shared interpersonal understanding which such art transmits through image alone. 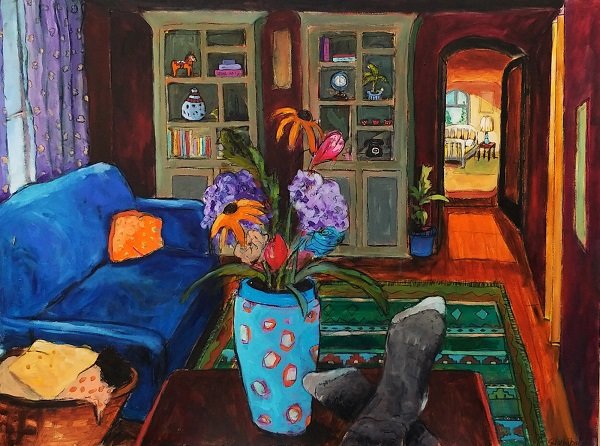 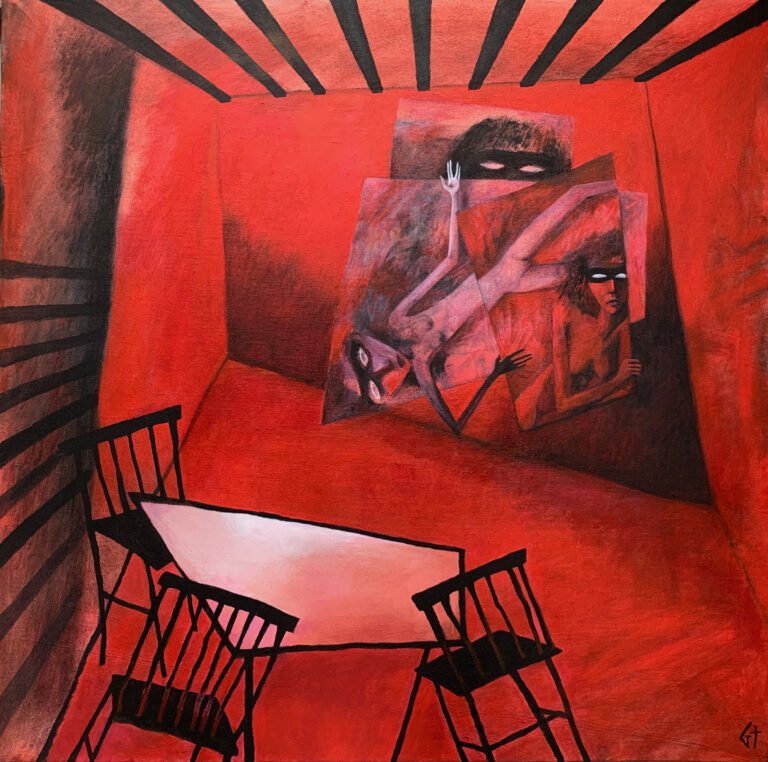 Art as an Antidote: Gilly Thomas & Louise Morgan at the Oriel Môn 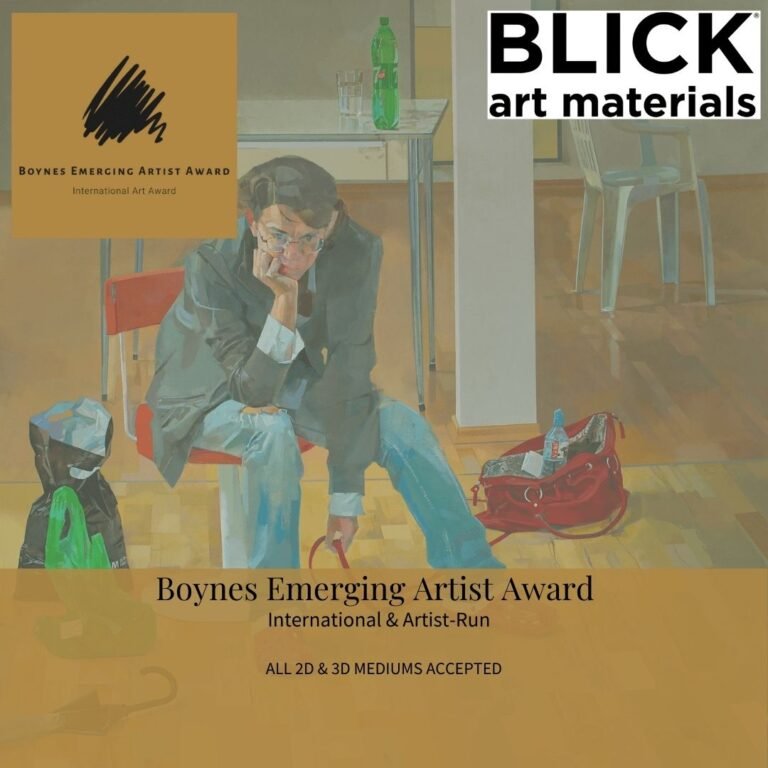 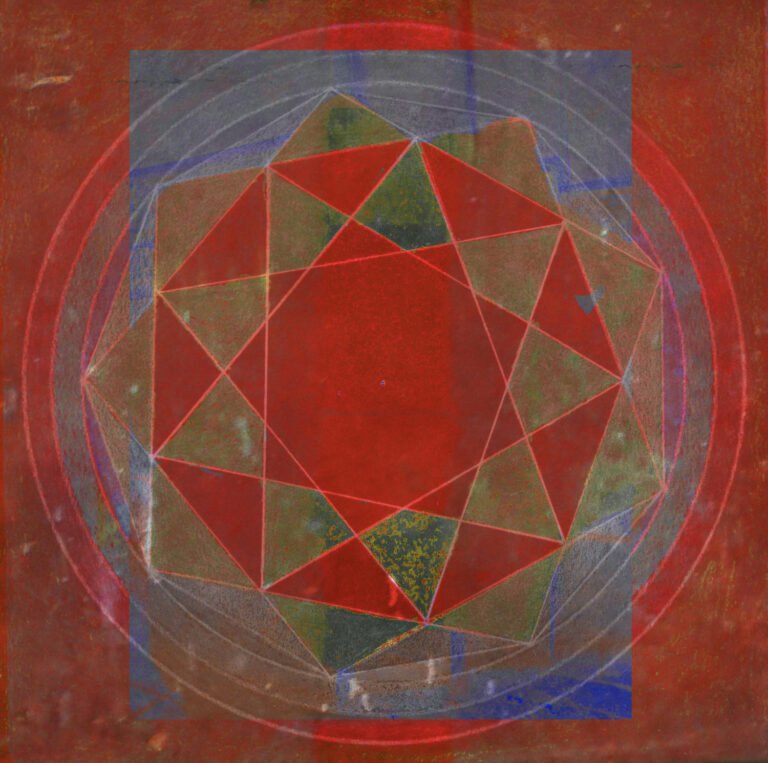 Lines of the Divine