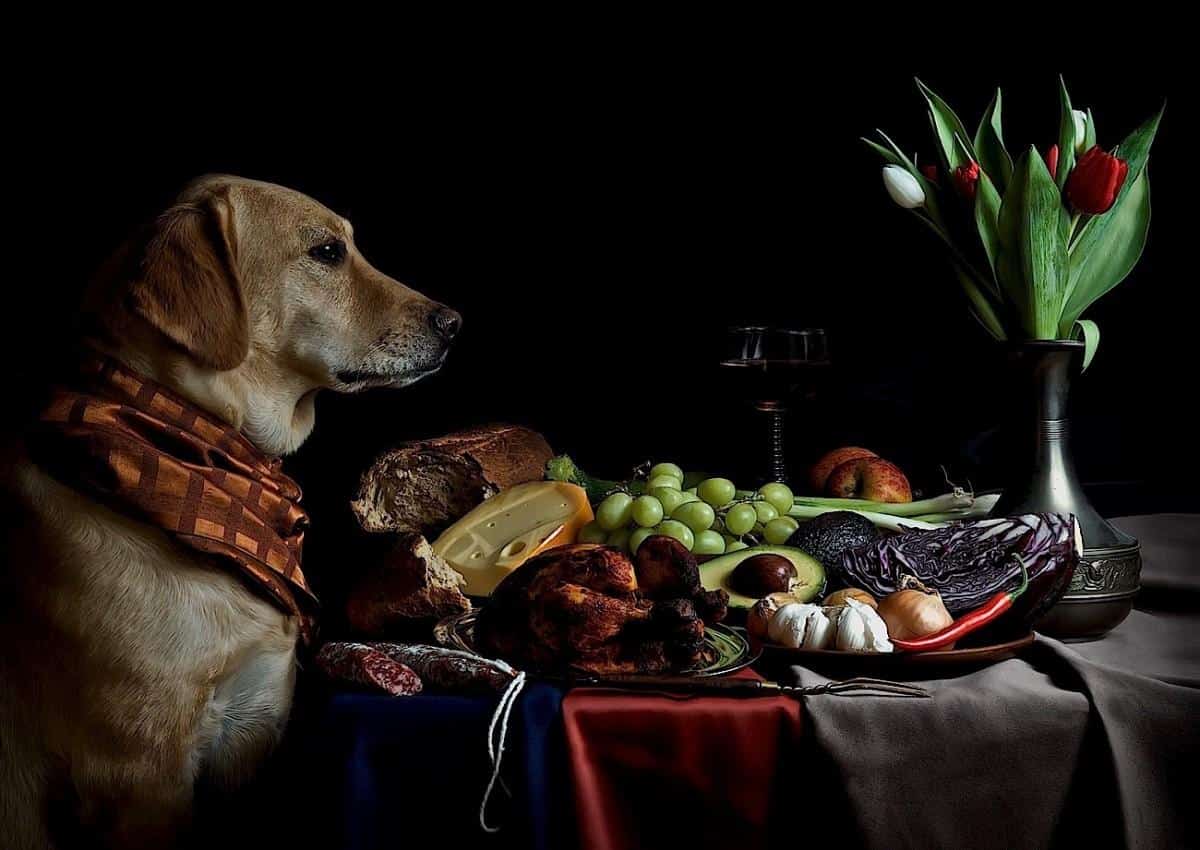 Light is key in Zdenek Sindelar’s fine art pieces and photography. Indeed “Curious Zed”, as he is known in the art world due to his keen and avid nature, expertly toys with both natural and modern lightning techniques to achieve near-perfection in his artwork. Apart from giving his photographs a unique sensation, his “light-work” conveys an unmistakable signature of Curious Zed.

In every art piece I have seen of him, I was clearly able to experience the emotions and feelings of the soul being photographed. In fact the great sensitivity of Zed’s art always had me feeling of being inside the scene, rather than just seeing the picture from the outside. To be able to make the onlooker a witness of the action being played out is an unmistakable sign of great art and of a great artist. “Art is not what you see, but what you make others see.” This quote by famous impressionist painter Edgar Degas perfectly describes Sindelar’s work, as well as every other great artist’s.

After seeing the high quality of Zed’s art, I became very eager to know more about Curious Zed. I  searched the web to find articles about him and  even personally interviewed him a few days ago.

Born and raised in the Czech Republic, Zed always had a passion for art and held creative jobs such as music bar owner/manager, teaching guitar or working in a graphic studio. Back then photography was his hobby, and he enjoyed sharing his pictures on photo-sharing websites such as Flickr. In 2007, however, a couple of his “amateur” photos went “viral” on social medias, and so Zdenek decided to reach the next level and become a full-fledged photographer. He then opened his own studio in Amersfoort, Netherlands and named it Curious Zed. Since then, Zdenek has participated in several expositions including “Arcana,” a solo exhibition in the Netherlands. His latest one is currently being held by “PH21 Gallery” in Budapest, Hungary. His nomination for the LensCulture’s Emerging Talent Awards 2015 confirms the fact that he is a rising star in the art business*.

Even though Zed is “actually living his dream […] being able to do what he loves,” he has many other projects in mind and in progress. One of them is to continue one of his most notable series, “Inspired by Old Masters.” As indicated by its title, this series was inspired and dedicated to the Old Masters style of art, one of Zed’s favorite. Curious Zed has most greatly been influenced by Caravaggio, noticeably in his “light-work,” that he describes as “pure magic”.

Light, however, is not the only thing Zed toys with. Curious Zed finds a topic that interests him, the Old Masters’ still art, for example, and then he plays with it, he shapes it, he trifles with it. He will always slip an anachronism or out-of-place object to create a “special touch” that makes his work unique. You might find a volleyball in a composition of still life or a high heel in an ancient setting.

Visit Zed’s Website, and tell us in the comments down below what you think about his artwork.

I would like to wish good luck to Curious Zed and for him to succeed in photography as well as any other project he might start in the future.

*The recipient of the award will be named in early August 2015 after a verdict concluded by eight jurors. 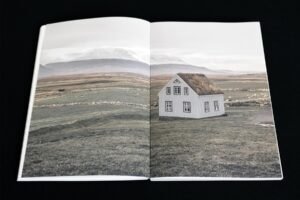 What impresses me most about exceptional architectural photography is its ability to imbue inanimate subjects with a life and soul of their own. So when

Nocturne Skeletona by Stuart Styron: A Trip to the Other Side

The album “Nocturne Skeletona” is all about darkness and fear. Asked to pick an introduction, Stuart Styron chose the track “Feel the Fear from the Start.”

How to efficiently use a URL Shortener to promote your Artwork