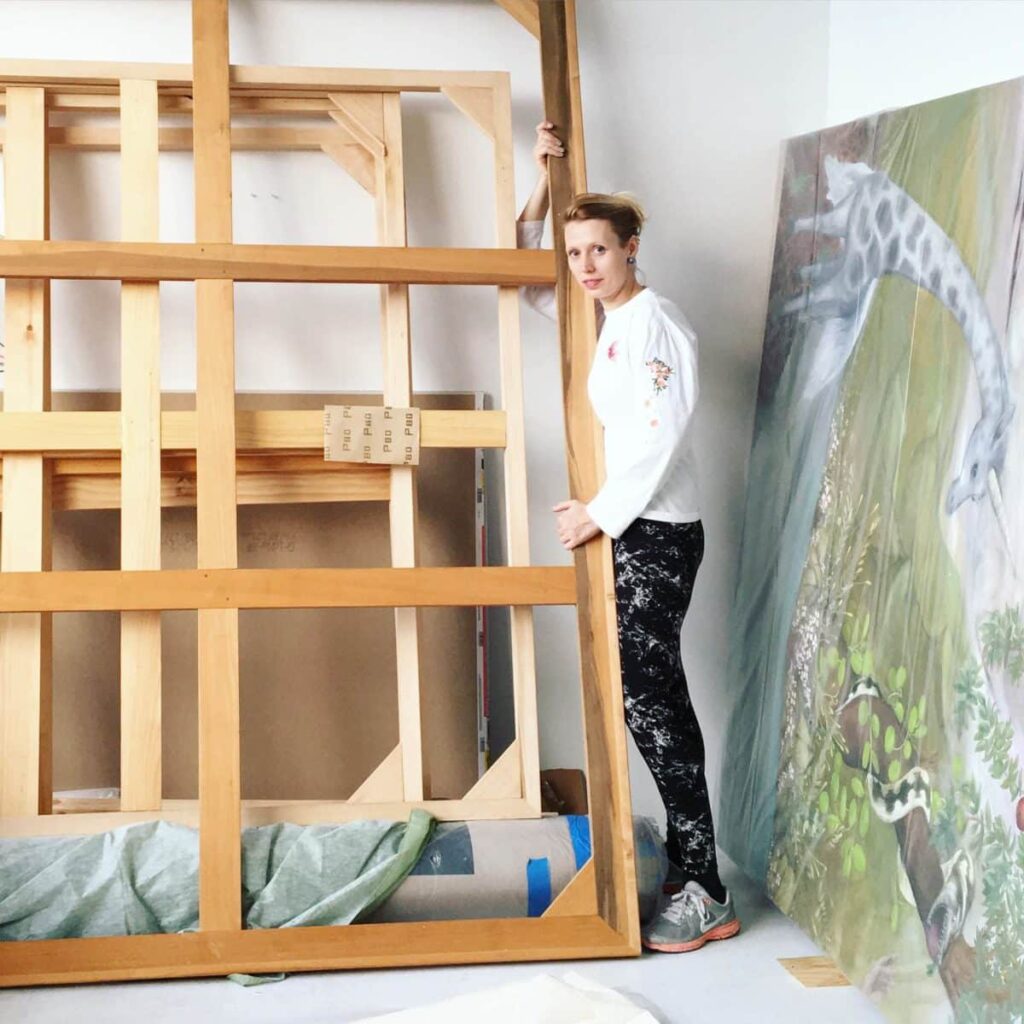 Katerina Lanfranco is a New York City-based visual artist making paintings, drawings, sculptures, and mixed media installations. She was born in Hamilton, Ontario in May 8, 1978. She studied art at the University of California, Santa Cruz where she received her B.A in Visual Art and in “Visual Theory and Museum Studies”. She also attended the Sierra Institute studying Nature Philosophies and Religions while camping in the California wilderness.

She received her M.F.A from Hunter College, City University of New York in Studio Art, with an emphasis in painting.

In 2004, she studied at the Universitat der Kunst (UdK) in Berlin, Germany on an exchange scholarship. During this time, she also received a travel grant to study Baroque and High Baroque painting in Italy.

Katerina Lanfranco is the founder and director of Rhombus Space, an exhibition space in Brooklyn where she curates concept-driven group and solo shows. She is also Chief Curator at Brooklyn’s Trestle Gallery.

She teaches studio art at the Museum of Modern Art, LIM College, and at Fordham University, and Hunter College, City University of New York. She also teaches workshops at the Brooklyn Botanic Garden, Brooklyn Art Space, and American Museum of Folk Art.

Katerina likes exploring the concepts of nature, science, and fantasy. Her artwork references cultural modes of representing nature to engage in a dialogue between nature and culture, through the medium of visual art. Her Artwork is often compared to Henri Rousseau’s subjective and fantastical landscape imagery. 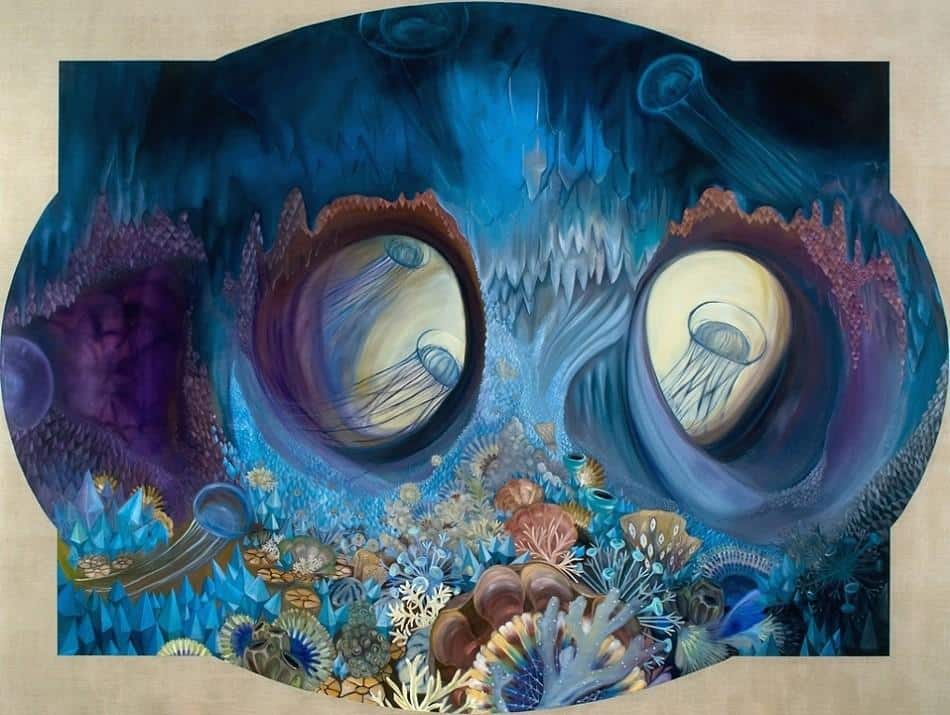 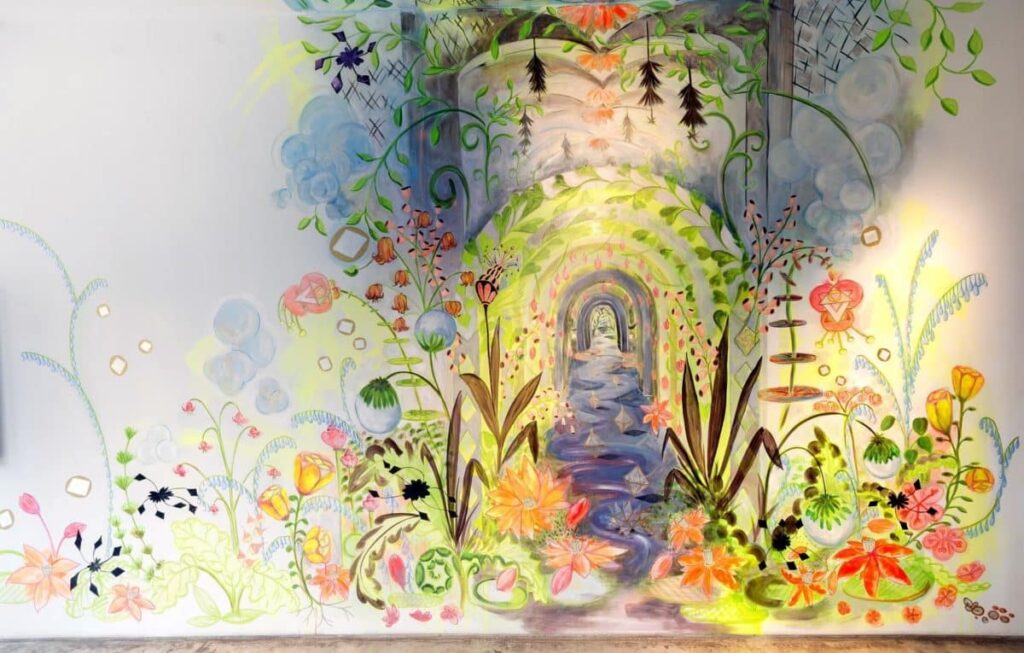 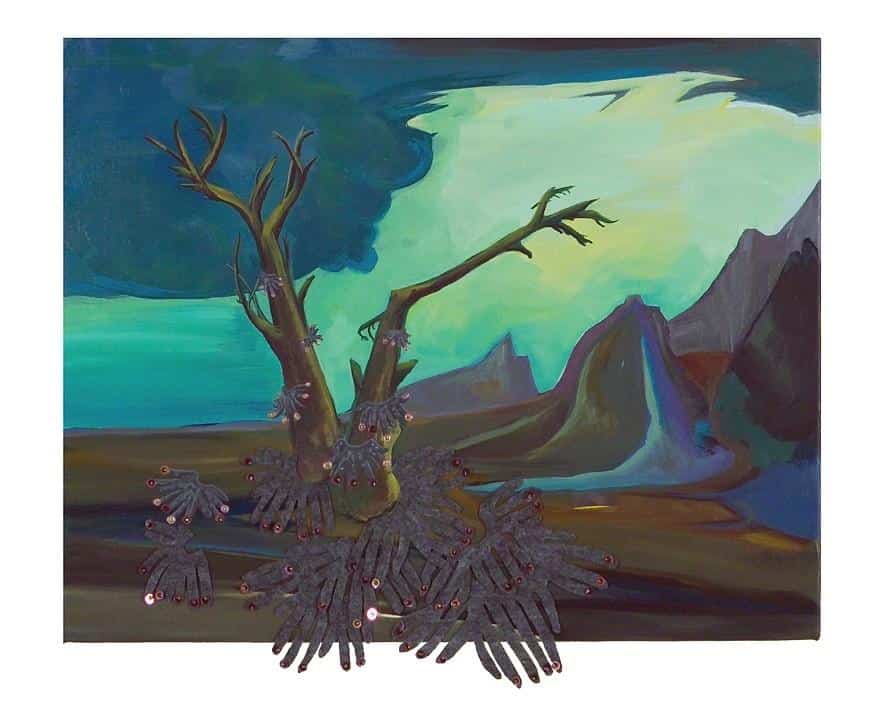 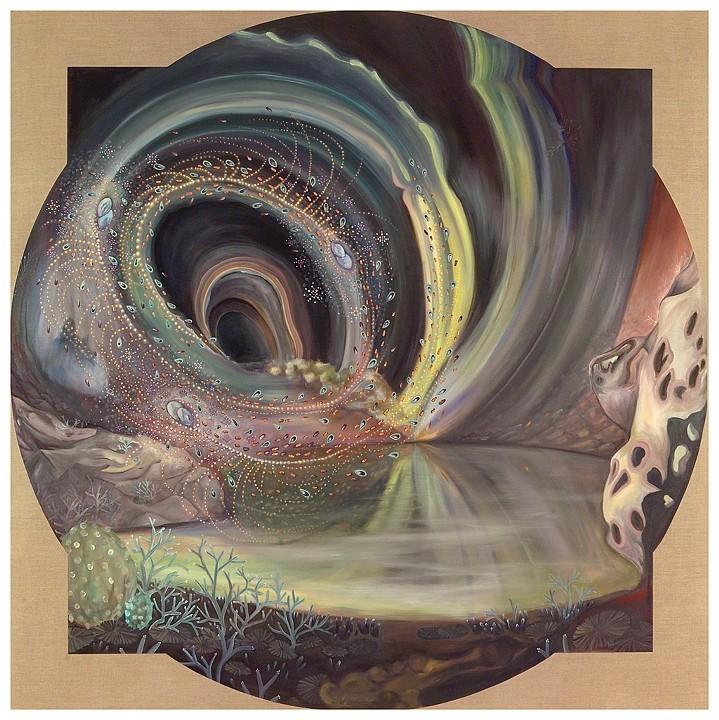 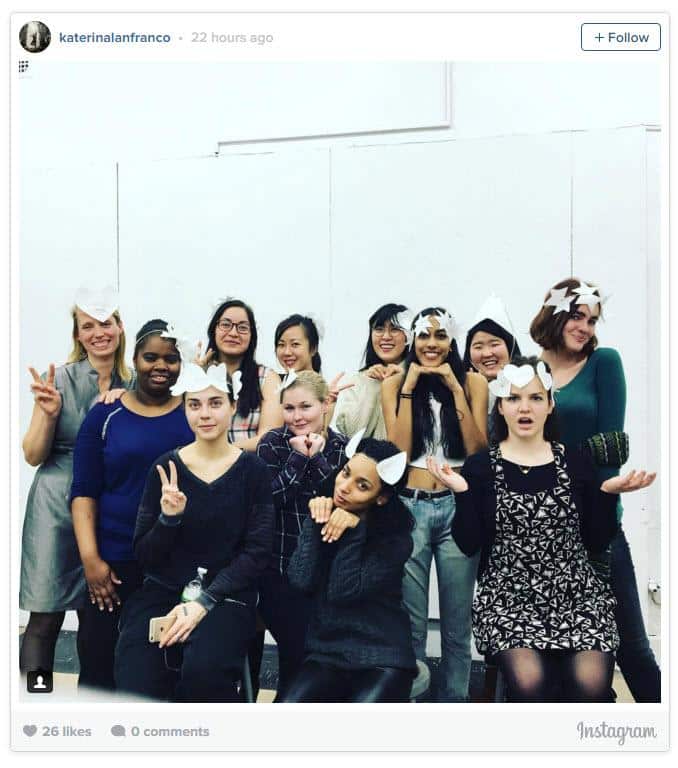 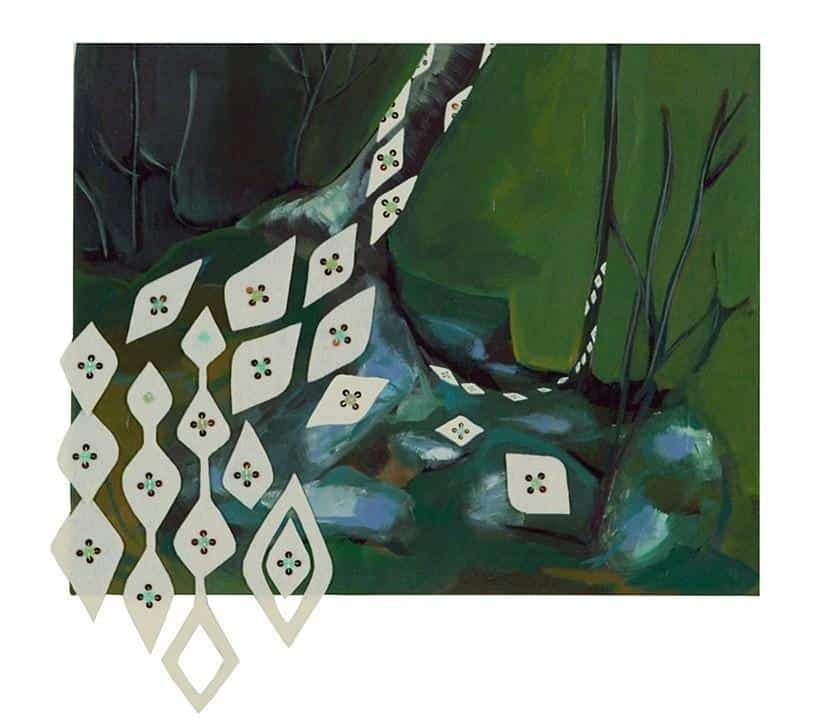 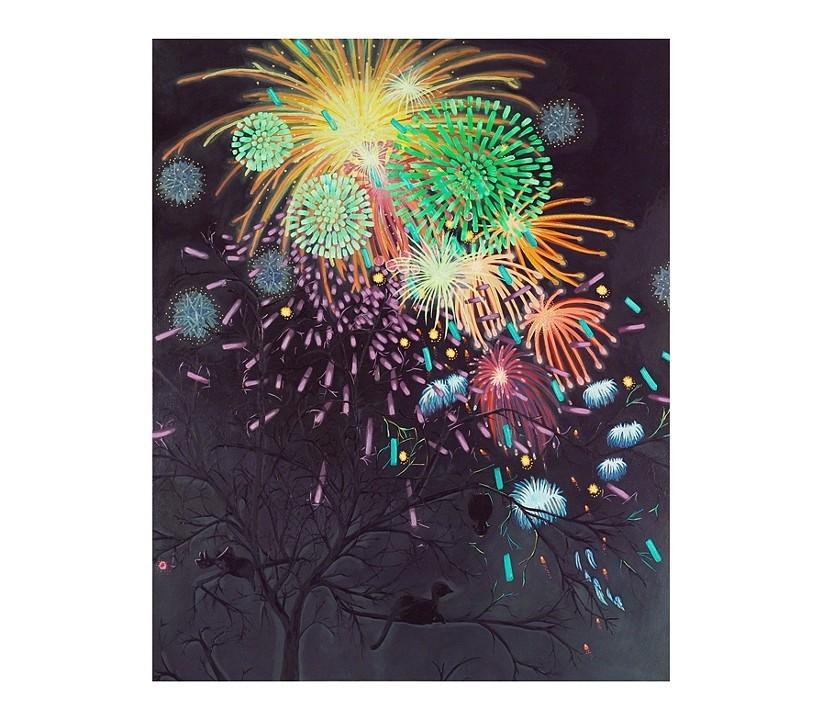 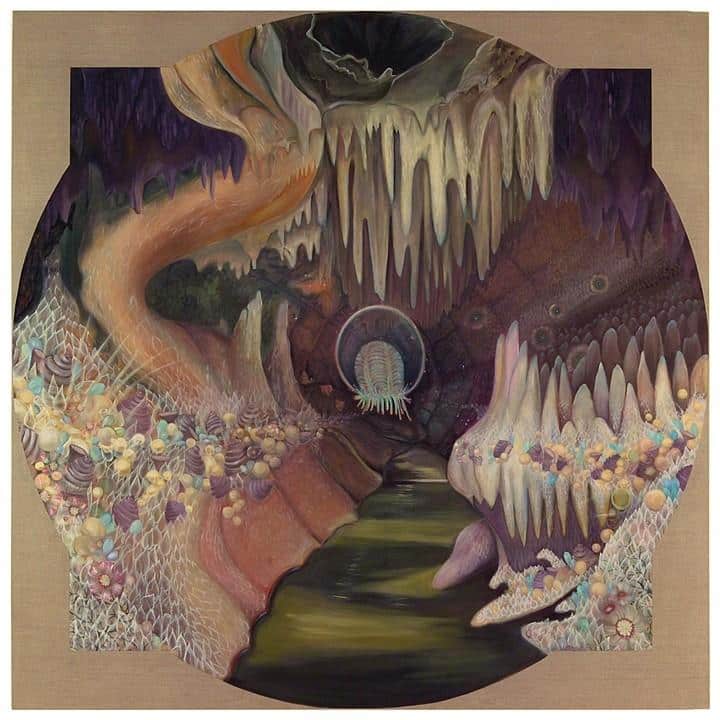 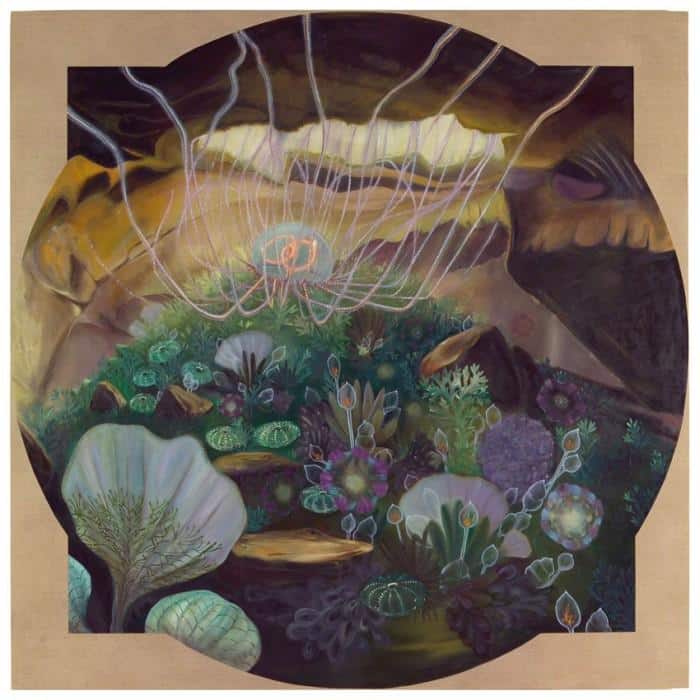 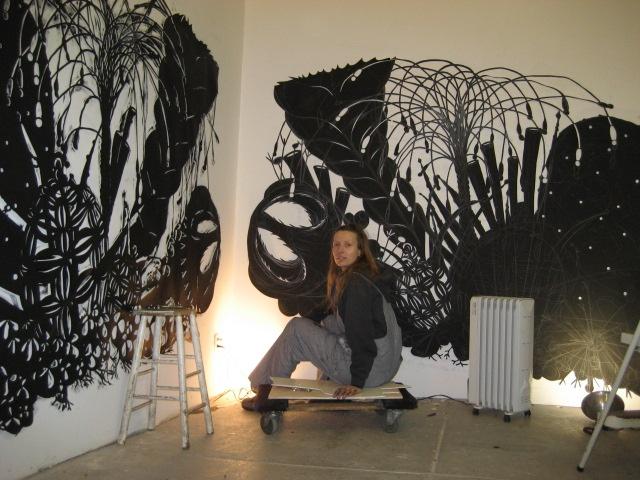 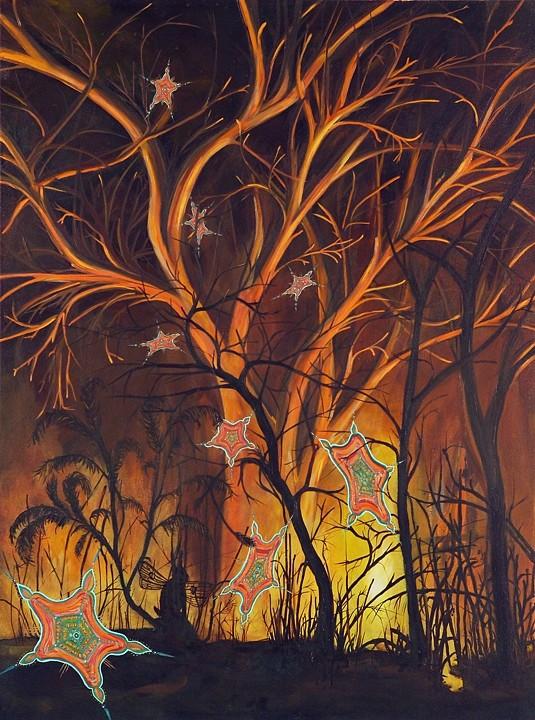 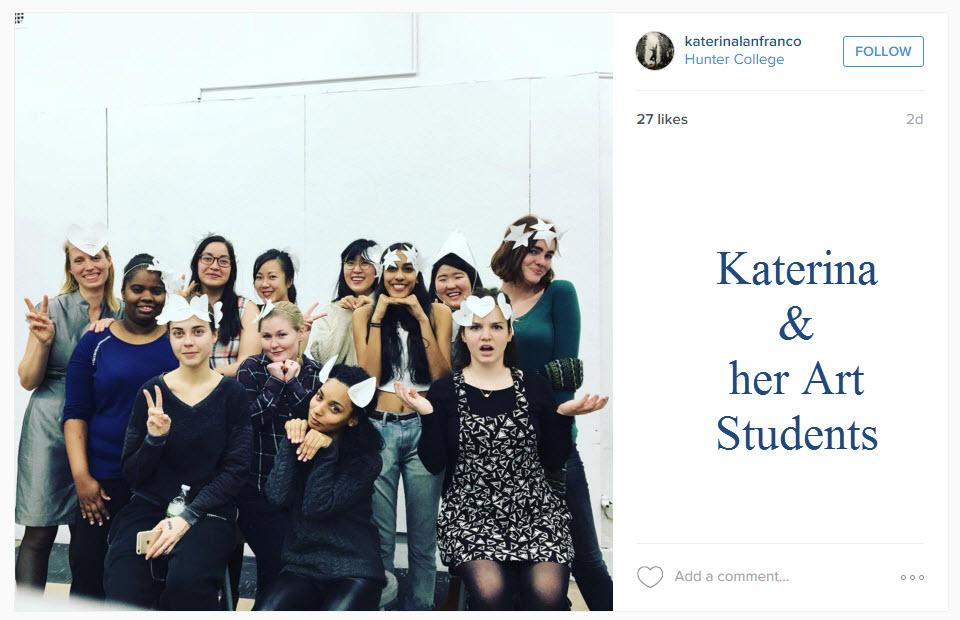 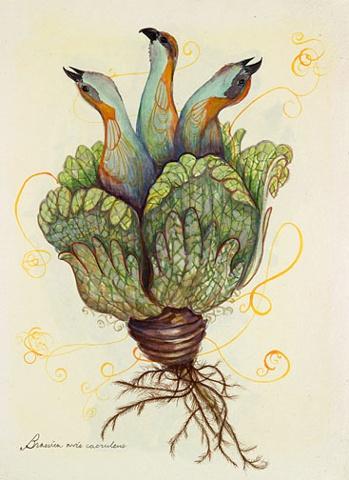 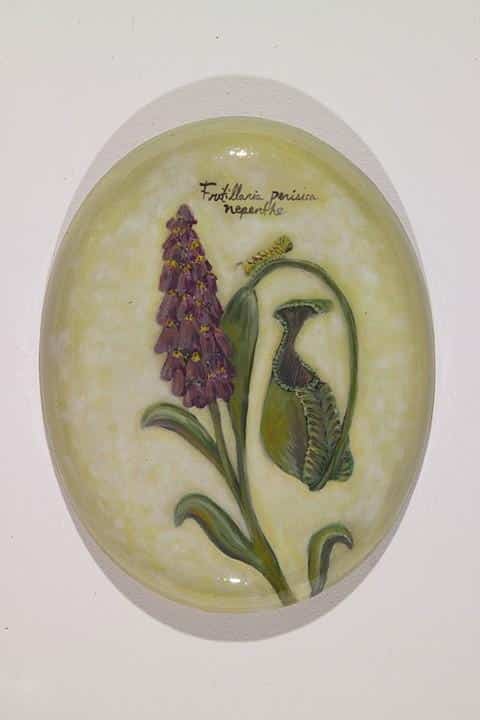 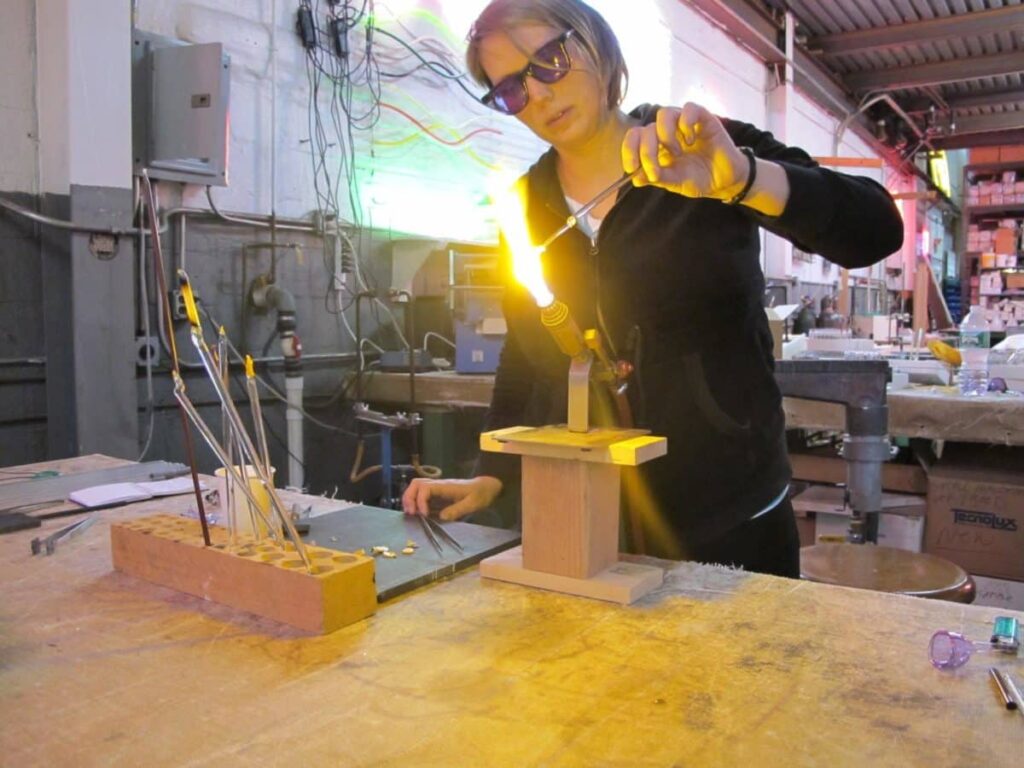 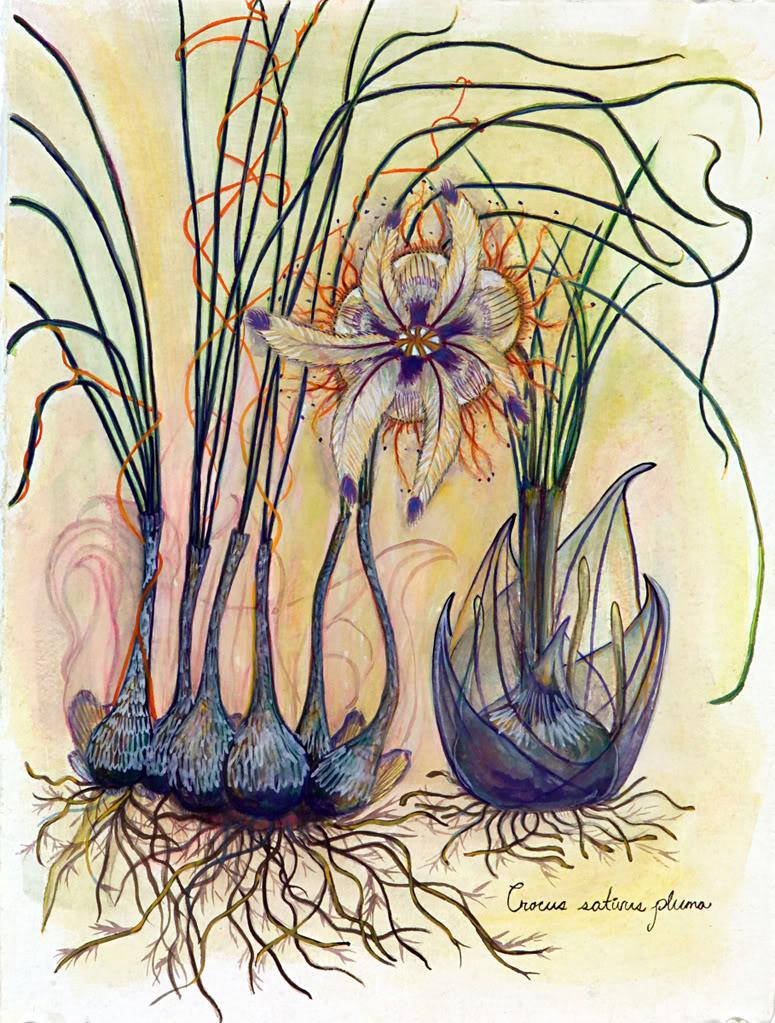 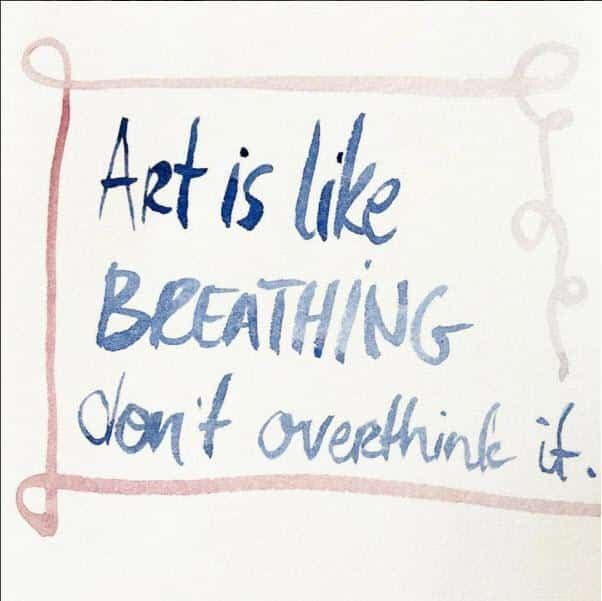 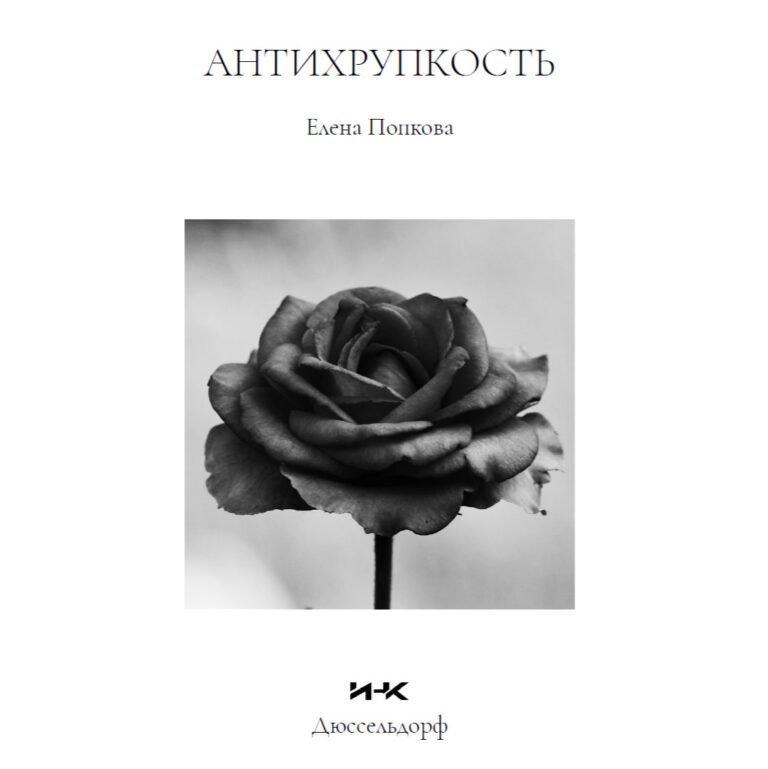 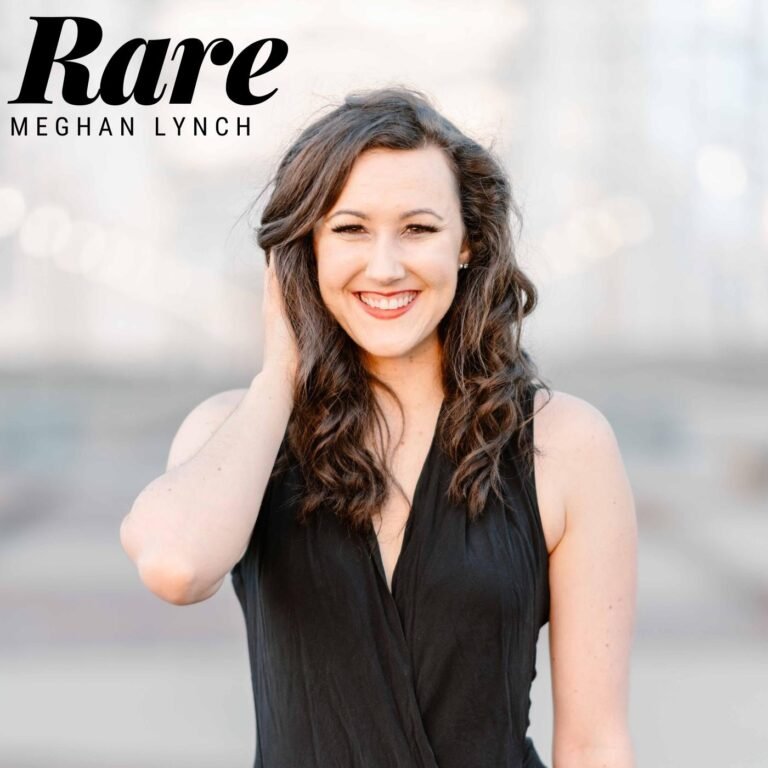 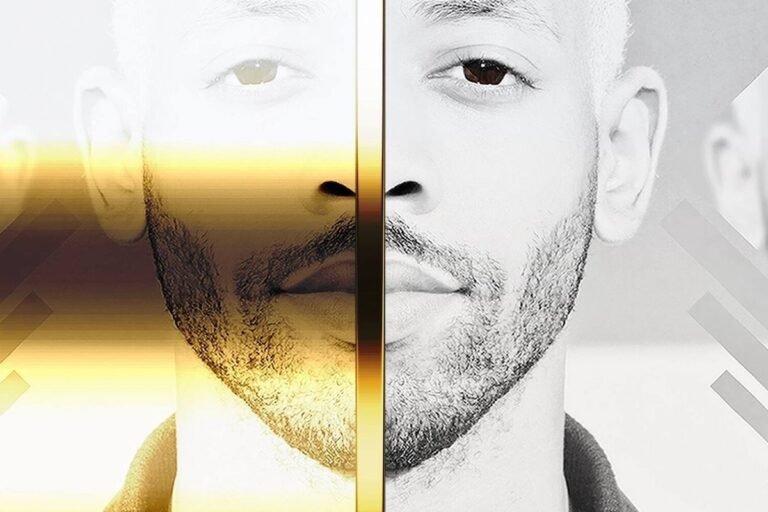 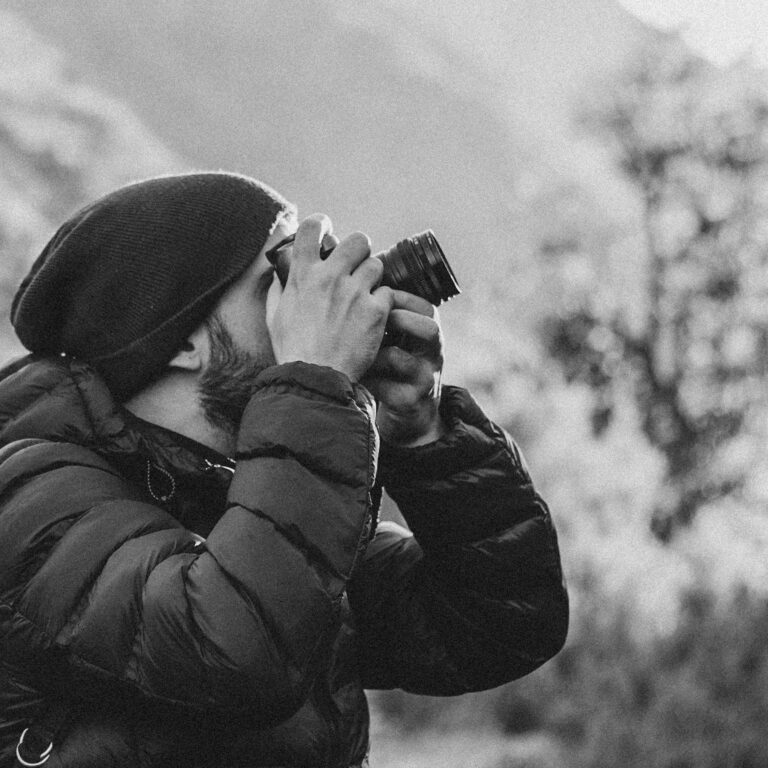